Now the dust has happily settled here are a few ways in which the Eyjafjallajökul eruption can result in an improvement to the way we travel. 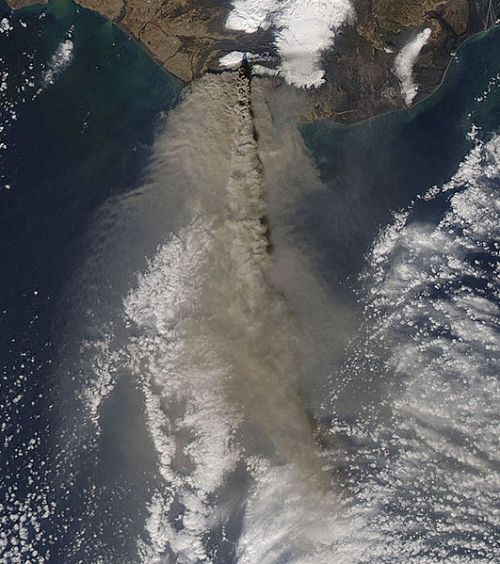 The least popular Ash since the one who plays for Chelsea

EU Compensation law doesn’t work for anyone
EC Regulation No 261/2004 was conceived with the best possible will, but it doesn’t work. Airlines hate it as it can force them to pay out for circumstances beyond their control. It’s also not designed for week-long delays, which are unprecedented. But airlines are transporting passengers from a to b and if they can’t get there then those passengers are vulnerable and should be looked after. Passengers have found the compensation set-up too hard to understand and it can be tough to get an airline to pay out. Ryanair’s ‘what you going to do about it?’ challenge summed up who airlines feel they can wriggle out of making payments. They had to backtrack somewhat – though not totally – but the broader point is that even when a delay is just that, rather than a crisis, getting a payout is extremely difficult. This regulation needs to be redrafted and toughened so airlines cannot avoid responsibilities to passengers in trouble.

Consumer protection needs to be looked at again
Two people from the same country in the same hotel, both stuck without the means to get home, would have found themselves in a very different position depending on how they booked their trip. If you booked your trip with an agent you probably got much better treatment and home quicker. If you booked independently, you were on your own. repatriation in a crisis should not be a unique selling point, and independent travellers should not be punished for making their own arrangements. As AITO have suggested, it is time to look again at consumer legislation to protect all customers as a point of principle.

Some companies will have gained customers for life
The above notwithstanding, there were some very impressive performances under pressure by travel companies.  Those who offered a human to speak to, a regularly-priced phone line that was open at weekends and late and who took fast action should take a bow. Included in this are insurance companies who made ex gratia payments. Hopefully travellers will remember who performed well and who let them down. 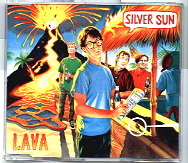 Travel insurance needs to be clearer
Buy travel insurance. Buy it because even the worst policy will help you out if you get injured overseas. Don’t expect too much more. You are buying a health insurance policy with a variety of irregular add-ons. Some policies are excellent, some have proved worthless. I don’t work in the insurance industry but a more standardised policy plus greater guidance on what is necessary and what is frivolous seems like a good way forward.

Some people are really good at travelling
One of the most astonishing things about last week was the avalanche of stories of people who had got themselves home by a series of inventive means. Not all of them involved shelling out thousands of pounds. Hats off to everyone who, by any means possible, made it home.